Where Do the Best Tech Startup Ideas Come From? 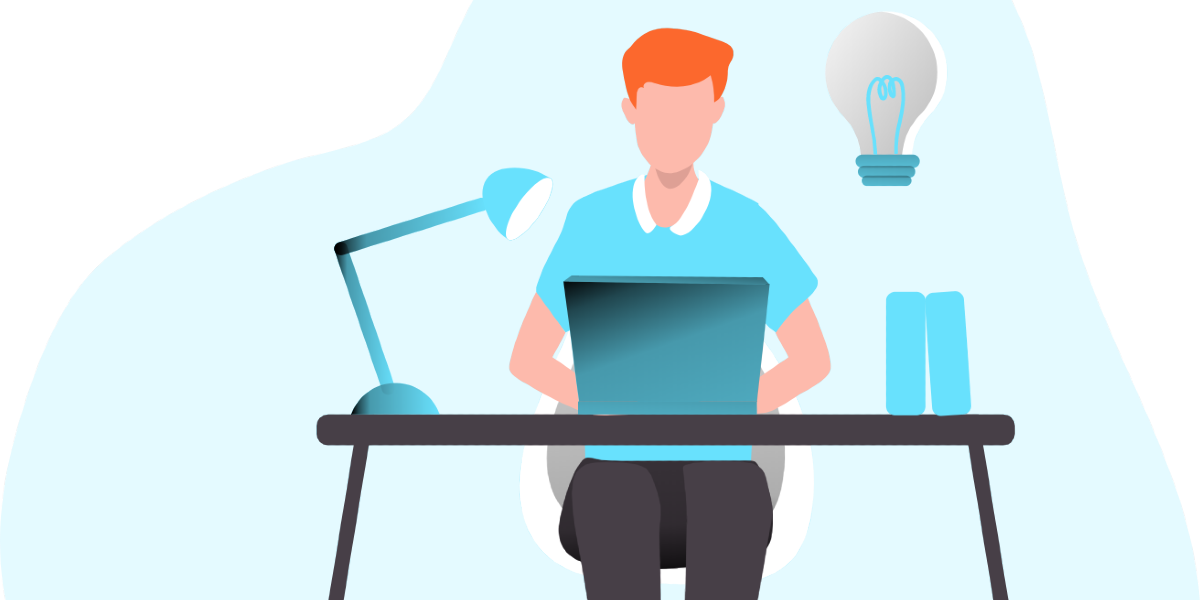 Learn how 5 successful tech startups found their big ideas - and how you can, too.

All great tech companies were once startups, and most got their start by setting out to solve a problem. Although it sounds simple, identifying a problem that needs a solution – which people are willing to pay for – is a difficult task. But by looking at past success stories, you can gain some insight into how to find a startup idea of your own.

Everyday annoyances are easy fodder for creative thinking. What’s something you have to deal with regularly that you’d rather not?

For Uber founders Travis Kalanick and Garrett Camp, this inconvenience was finding a cab. After struggling to track down a cab in Paris in 2008 after a conference, the two started brainstorming a better way to get where they needed to go. Two years later, they officially launched Uber in San Francisco.

Uber went on to become a multinational company with revenue of $14.15 billion in 2019.

2. Airbnb matched their own problem with a wider industry issue

Some daily annoyances are just, well, annoyances. Others lead to a $17 billion company.

Airbnb came about when Brian Chesky and Joe Gebbia were able to translate a personal problem to a larger one. They couldn’t pay their rent (personal problem), and a design conference in San Francisco had overbooked the city’s hotels (larger problem). So they rented out mattresses on their floor for $80 a person, and Airbnb was born.

Despite troubles from the coronavirus pandemic, the company was valued at $18 billion in the spring of 2020.

3. 23andMe cut out the middleman

Some tech startups come from people who spot a different way to approach a problem in their field. They create innovative products because they know the boundaries of their industry – and they’re willing to push them.

Before 23andMe, the average person had to go through a doctor to get information about their genome. Anne Wojcicki, co-founder and CEO of 23andMe, worked in the healthcare investment and biotechnology fields for several years before spotting the opportunity to deliver the product directly to the end user and co-founding the personal genomics company.

Now, the technology has become common among the general public and a standard-bearer for genetic disease testing. It was named Invention of the Year by Time magazine in 2008 and partnered with pharmaceutical giant GlaxoSmithKline in 2018.

4. NerdWallet turned a personal project into a business

Such was the case with NerdWallet. Former financial analyst Tim Chen wanted a new credit card. So he compiled a spreadsheet of 1,000 credit card offers to help him decide. Then, friends and coworkers started coming to him for financial advice. Chen and NerdWallet co-founder Jacob Gibson realized that there needed to be a better way to help average people make decisions about their money. Their passion for personal finance sparked the idea for NerdWallet.

In 2018, NerdWallet rocketed ahead with major increases in usage for its content and tools and high ratings in the Apple App Store. Now the company is worth over $500 million.

5. Square made a service accessible to a new user

Challenging a common obstacle for a new user is another source of tech startup ideas.

Before Square, independent merchants were hobbled by the inability to accept credit cards. Co-founders Jack Dorsey and Jim McKelvey had the idea for Square at an art fair, when McKelvey lost a sale on a $2000 piece of artwork because he couldn’t accept a credit card.

Now, Square is a fixture of the small business landscape. It continues to grow, reaching a profit of $375 million in 2019.

When you’re developing ideas for your tech startup, never be afraid to think big. You’ll stand out from the competition if you’re willing to push the limits of what’s possible.

And if you’re feeling inspired by an idea for a tech startup now? Then it’s time to vet it. Speed is going to be critical.

Once you have your innovative idea for a software startup, Belighted can support you through each stage of development. Learn more about our process by booking a Strategy Workshop with us.