3 Tech Founders That Lost Out on Their Big Ideas 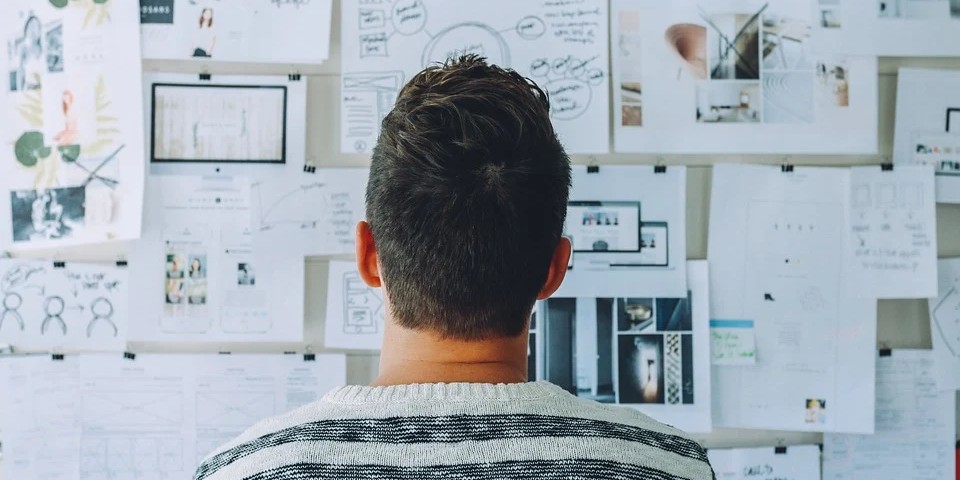 Some ideas are ahead of their time… sometimes too far ahead. Here are 3 such ideas where tech founders lost out on big ideas.

We all love to hear stories about tech founders who made it huge with the next big thing. We look to visionaries like Twitter, Slack, and Facebook as examples of what is possible with hard work, creativity, and a little luck. Sometimes, though, tech founders will have a wonderful idea that turns out to be revolutionary… years or decades later. Here, we’ll talk about some of the tech founders who had great ideas that were way ahead of their time, and how they lost out on making it big with those ideas.

George Arison and Taxi Magic - The Precursor to Uber

In 2006, George Arison worked as a consultant in Washington D.C. while traveling for work throughout the country. Frustrated with the challenges of booking taxis in new cities, Arison decided that there should be an app for the then-advanced Blackberry devices to help users book taxis on demand.

Thus the first travel app was born. The idea was to place a taxi rental within a single press of a button. After a few iterations, they launched it but struggled to attract a large base of users due to the unfamiliarity of the interface and misplaced judgment regarding the payment structure.

After the release of Uber, Taxi Magic continued to struggle with finding a home in the new Apple and Android ecosystem. The developers changed the name to Curb and turned their focus to connecting to taxi services. But the initial idea found a huge following through apps like Uber and Lyft.

Loic Le Meur and Seesmic - Lost Out to TikTok

Seesmic is perhaps best known for its series of social media applications, including a cross-platform Twitter and Facebook client. These clients covered everything from Windows and macOS to iOS, Android, and BlackBerry.

One of its more notable products, however, was video blogging. Before social media development, Le Muer debuted Seesmic at the Demo Tech conference as a video blogging website focused on short videos, calling itself the “Twitter of video”.

Seesmic was one of the early companies to try what was made immensely famous by Vine and, later, TikTok.

The original video platform ran up to 2009 when, after failing to attract users, the company switched gears to social platform aggregators. The company, and its products, were purchased by HootSuite in 2012.

Before Facebook, before MySpace, before Livejournal and Friendster, there was SixDegree.com.

If you’re thinking about “six degrees of Kevin Bacon”, you’re right. The origins site started as a play on the popular party game of the same name, where people traced famous celebrities through movie roles, music, and TV acting to connect them to the actor Kevin Bacon. Andrew Weinreich, playing off this notion of closely-connected people, built the site to allow users to create profiles and communicate with one another.

The original site included social features that would become the norm, including profiles, friends lists, and school affiliation. At its height, it boasted 2.5 million users. It suffered due to the fact that regular internet connections were not as typical then as they were during the rise of modern social networks.

The site was sold in 2000, but not before presaging the rise of social media.

Great ideas come and go all the time. Even ideas that seem like sure-fire winners can fail if the time is not right for them. Here, we’ve covered some tech founders who had truly visionary ideas, often in the early days of the Internet or mobile devices. From immediate ride-hailing to social media and video blogging, the tech founders we’ve talked about above had ideas that would later turn out to be career-defining — for other people.

The lesson learned is that even the greatest idea can miss the mark if the time isn’t right. These failures weren’t career-ending. These founders continued on with similar or different businesses that were often very successful. This means that with perseverance and creativity, any founder can grow until they find the right idea for the right time.

If you’ve got a startup idea you want to validate and grow, talk to Belighted today or check out this checklist for creating the next big innovation.

Startup Marketing: The 3 Best Ways to Promote Your Business Online